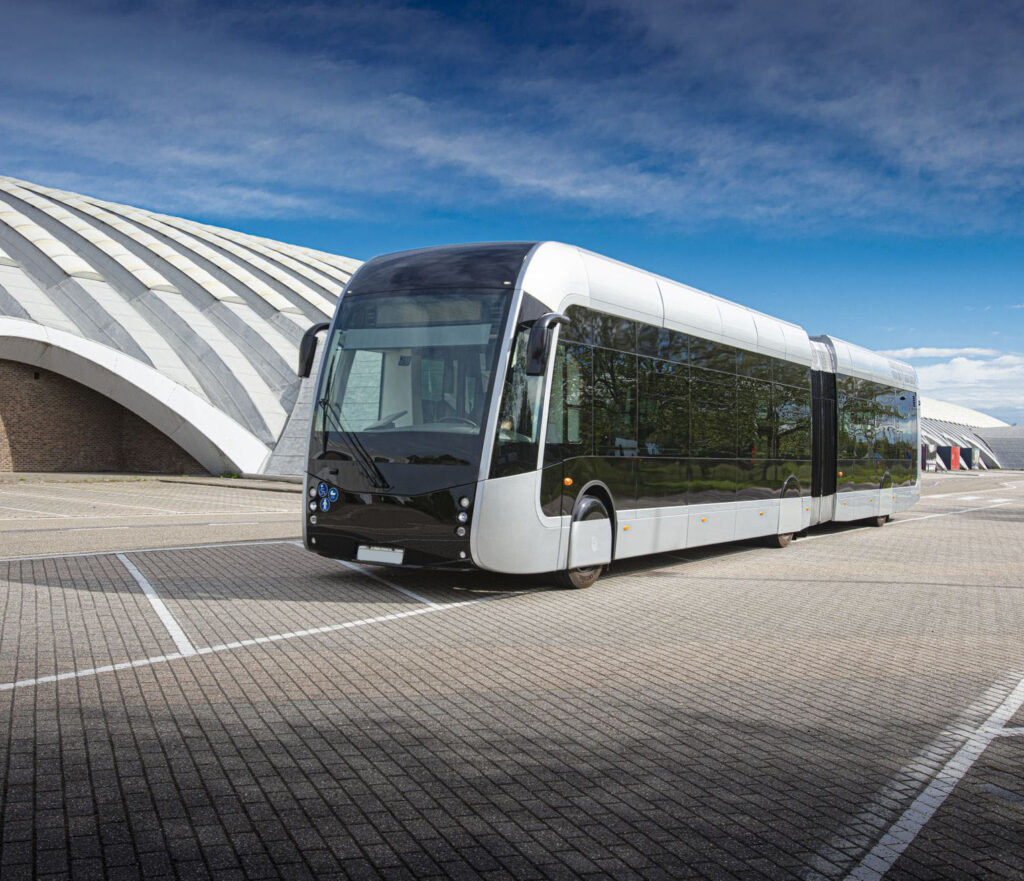 CHIC, the Clean Hydrogen in European Cities Project, is the essential next step leading to the full market commercialization of Fuel Cell Hydrogen powered (FCH) buses.

The project involves integrating 26 FCH buses in daily public transport operations and bus routes in five cities across Europe – Aarau (Switzerland), Bolzano/Bozen (Italy), London (GB), Milan (Italy), and Oslo (Norway). The CHIC project is supported by the European Union Joint Undertaking for Fuel Cells and Hydrogen (FCH JU) with 26 million Euros, and has 25 partners from across Europe, along with industrial partners for vehicle supply and refuelling infrastructure. The project is based on a staged introduction and build-up of FCH bus fleets, the supporting hydrogen refuelling stations and infrastructure in order to facilitate the smooth integration of the FCH buses in Europe’s public transport system.

The CHIC project will forge partnerships between cities which have previously gained experience with hydrogen powered buses and 14 new cities and regions in Europe which are considering moving into the field. These partnerships will facilitate the effective and smooth introduction and expansion of the new systems now and into the future.

An important part of the project will be to assess the environmental, economic and social impacts of the use of hydrogen powered buses. Hydrogen can be produced by different methods, including using renewable energy. Fuel cells use hydrogen to produce electricity while emitting only water vapour. Hydrogen and fuel cells can therefore play an important role in the reduction of local air pollutants, as well as in the decarbonisation of Europe’s transport system. Hydrogen powered transport is currently able to meet the normal operational requirements of buses and light passenger and commercial vehicles. The objective of CHIC is to move these demonstration vehicles towards full commercialization by 2015.

The project will also link with similar projects in Berlin, Cologne, Hamburg and Whistler (Canada). These projects will bring their results to the CHIC partnership so that the CHIC cities can leverage off their considerable expertise and experience in the operation of hydrogen buses in public transport fleets. These projects are fully funded from other sources, thereby multiplying the impact of the funds injected into CHIC by industry and the European Union.

The buses in the CHIC project will be supplied by three different manufacturers and the hydrogen refuelling infrastructure will involve the main industrial players active in hydrogen infrastructure development around the world.

CHIC sees the deployment of the latest generation of fuel cell hybrid (FCH) buses, building on the successful field-tests of first and second generation FCH buses within the CUTE and HyFLEET:CUTE projects.

The project will guide additional regions in Europe in their first fleet application of FCH buses in public transport from 2012 onwards.